You Decide: Is it a crime?

What do you know about England and Wales' criminal justice system? Take a look at these four cases then make your decision based on what you think is legal in our interactive.

Delve into four different cases to decide whether an offence has occurred and what the course of action should be. Select the image below to begin the interactive.

The Open University under Creative Commons BY-NC-SA 4.0 license Select the image above to get started.

Please note that these case studies and legal responses England and Wales. You can find out more about the criminal justice system in Scotland with our FREE course Scottish courts and the law.

Judges and the law

How do judges make law? This free course, Judges and the law, will examine how the common law system works, the differences between 'civil code' and 'common law' systems, and the advantages and disadvantages of the common law system. The role of the judiciary in the law-making process is explored by examining the origins of common law, the system of precedent and the rules of statutory interpretation.

Learn more ❯Judges and the law

This free course, Starting with law, explores key legal concepts such as legal capacity and the rights and responsibilities of the individual. You will examine how laws are made, and how they affect us at different points in our lives. It is an ideal course if you are a beginner or returning to study.

Recardo Andre Frantz in Wikipedia made available under http://en.wikipedia.org/wiki/Creative_Commons

The law-making process in England and Wales

Giving the jury a fair hearing

Has the idea of a jury of your peers had its day?

There doesn't seem to be a legal justification for the US strike on Syria, but nor has there been much negative reaction. Has Trump's actions shifted the law? 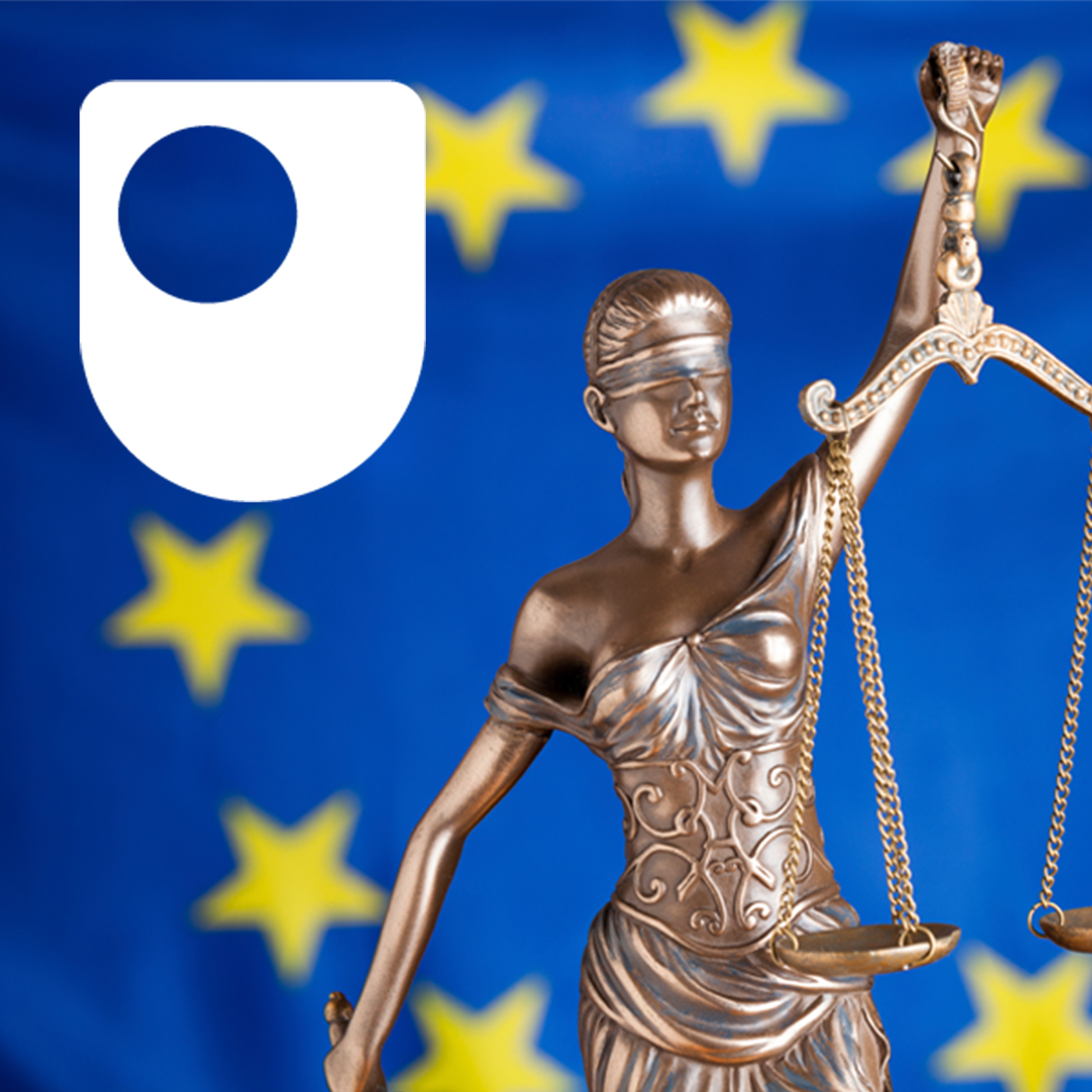 What is the role of the European Court of Human Rights (ECHR) and the nature of its relationship with the UK Government? What impact does it have on UK law? With British membership of the European Union at the heart of the political agenda, the role of its Court of Human Rights and its influence on UK law has inevitably come under scrutiny. The coalition Government has pledged to withdraw the UK from the European convention of human rights, and to give Parliament the right to veto ECHR rulings. In these 4 films we hear from people who have taken cases to the Strasbourg court. We look at how cases are referred, what laws are used, what the process is like and what impact its judgments have had in the UK - in such high profile examples as Diane Pretty’s ‘Right to Die’ case.

What does the law say about a second Scottish independence referendum?

Yesterday [13th March] Nicola Sturgeon demanded a second vote on Scottish Independence. In order to get to the ballot box, the proposal would have to negotiate some legal barriers, explains Nick McKerell.