Explore the issues surrounding supporting survivors of trafficking, particularly those who identify as LGBTQI+ (lesbian, gay, bisexual, transgender, queer, intersex and all inclusive).

If survivors of trafficking, criminal justice practitioners, victim support workers, and traffickers were responding to the above question, we would undoubtedly receive very diverse responses… During the past three decades we are said to have witnessed the demise of a victim support service model commonly referred to as the ‘one-size-fits-all’ model. Essentially, this model presumed that all victims of crime have some overarching commonalities and, therefore, one inflexible approach could work for all. Its successor has been founded upon the premise that victims’ needs vary substantially from community to community, based on factors such as demographics and the offence in question. This so-called ‘flexible’ model focuses on identifying individual needs that are connected to the impact of crime. Consequently, and perhaps unsurprisingly, this crucial shift from ‘one-size-fits-all’ to ‘flexible’ has stimulated a great deal of policy interest on explicating the policy ramifications for anti-trafficking.

Staking its claim as the most influential champion of the ‘flexible’ anti-trafficking model, since 2001 the annual Trafficking in Persons Report (TIP report), issued by the US Department of State, has become both a standard source of transnational information pertaining to trends in human trafficking and a common feature of numerous related reports that exercise global political pressure. According to TIP reports, victim assistance options are most effective when they are flexible and adaptive, and least effective when long-term assistance involves telling a ‘victim what he or she must do with his or her life’. Traces of the flexible model’s underlying current have been found throughout these reports as an emerging swell of evidence attests to equating recovery from victimisation with reaching individual goals. For instance, one of the reports sees victim support as providing ‘the help requested to help each individual reach personal goals’.

Specifically, most recent TIP reports (from 2014 onward) have stimulated a great deal of policy and scholarly interest about victims of ‘special interest’. Based on this ‘special interest’ discourse, trafficking victimisation does not take place in a vacuum but it is connected to structural conditions, such as discrimination, poverty, and inequality. For instance, the TIP 2015 report explicitly highlights the increased vulnerability of LGBTQI+ people from Central America, Mexico, Bolivia, Argentina, Peru, Chile, Africa and South Africa, El Salvador, Honduras, Asia, and Syria, who fall victims to ‘sex trafficking and forced labor’. These LGBTQI+ victims are ‘particularly vulnerable to traffickers who prey on the desperation of those who wish to escape social alienation and maltreatment’. Concluding with recommendations for new partnerships between LGBTQI+ organizations and law enforcement officials, the reports seek to rectify through ‘criminalization and service cooperation’ existing biases and discrimination on behalf of officials and service providers.

TIP report’s turn to LGBTQI+ victims of human trafficking was a breakthrough, but it is flawed. Legal critics have claimed it abuses ‘due process’ by acting as a court of law imposing a vulnerability based ‘rating’ system on countries. They also impose a hierarchy of victimhood linked to standards of ‘exceptionality’ on victims or groups of victims based on perceived vulnerabilities. For instance, LGBTQI+ people are considered ‘particularly vulnerable’ among other rather heterogeneous groups varying from ‘indigenous persons’, ‘Romani victims’, and ‘suicide bombers’. While discursively resisting an inflexible approach, it does impose a competing and now arguably dominant model as the only valid anti-trafficking model. It is also sometimes unclear in these cases who is acting on behalf of whom, and essentially how diplomacy and justice can coexist. Finally, implicit in these discussions is the submission of evidence from international policy publications, legislative debates, and independent research suggesting that LGBTQI+ victims are not specifically covered by many anti-trafficking protections. While legal reform would be a useful recommendation, there is still a gap between legal reform and addressing structural conditions. Lastly, with most recommendations resting upon criminalisation measures, the surfacing of LGBTQI+ survivors of trafficking is the discursive place where impossible paths meet again.

To find out more about human trafficking, criminology, and the policy discussions in this field, please visit OU Qualifications 'MA in Crime and Justice' and 'BA (Hons) Criminology' or Modules 'Crime and global justice' and 'Understanding criminology'

What forms can modern slavery take? How do we encounter it in our daily lives and if we do, what should we do about it?

We explore some of the most common myths around human trafficking and also look closer at some of the harsh realities.

Modern Slavery Quiz: Would You Prosecute?

Slavery did not end with abolition in the 19th century; it still continues today in every country. Take a look at this scenario and decide whether you should prosecute in this interactive quiz... 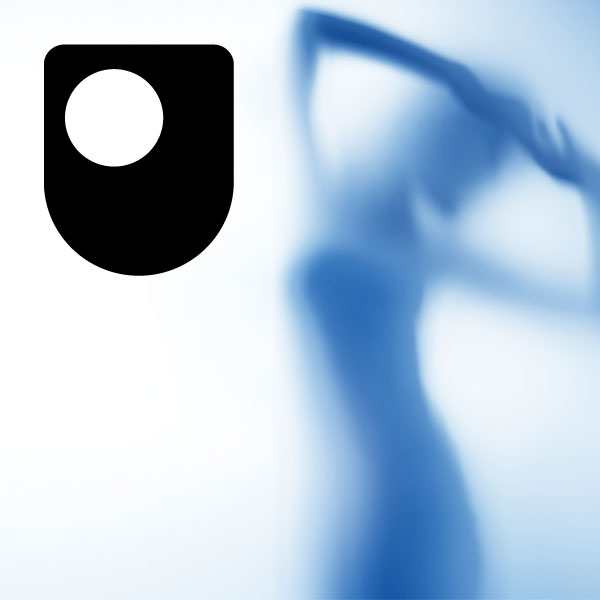 The phrase "human trafficking" conjures up shocking images of modern slavery, abuse and victims. But are people who have been trafficked necessarily asking for protection? Rather than helping, is the language and terminology surrounding this very serious issue just part of the problem?

Human rights now seem to take precedent over many areas of our lives, but where do these rights come from and how did they develop? This free course, Human rights and the law, looks at the impact of the European Convention on Human Rights and its influence on law in the UK and examines the Human Rights Act 1998.

Our honours degree programme in criminology focuses on cutting edge, topical and often controversial criminological issues. You'll learn to apply research tools, and access and evaluate qualitative and quantitative data on crime, victimisation and the societal responses to them.