We have 0 pages tagged as 'ancestry' ? Tags provide details about an item and make it easy to locate related items that have the same tag. 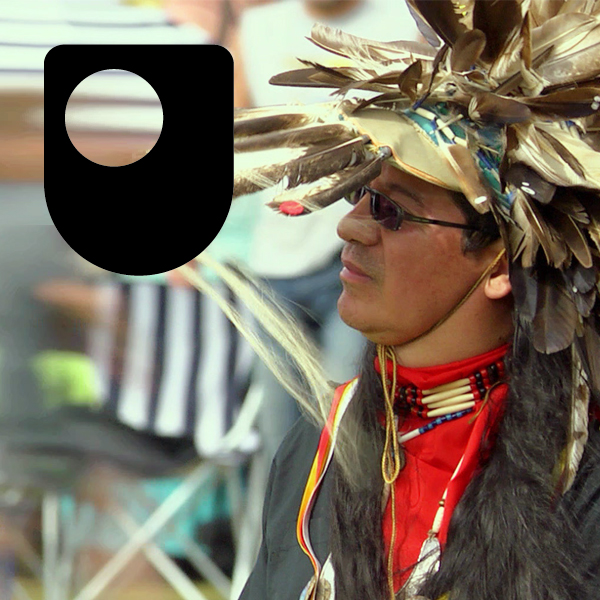 Can heritage continue to inform the way we live today? Is it possible to balance traditional ideas with a modern life? The Mi'kmaq people have had roots in Conne River Newfoundland in Canada for generations, but it was only officially designated as a reserve in 1987. Many of its indigenous inhabitants still feel a connection with the past and in recent times there has been a revival of interest in Mi'kmaq culture. These films give insight into Mi'kmaq life and examine the renewal of traditional customs by interviewing key members of the community who discuss the benefits and difficulties in attempting to hold on to their ancestry. This material forms part of the Open University course A332 Why is religion controversial? 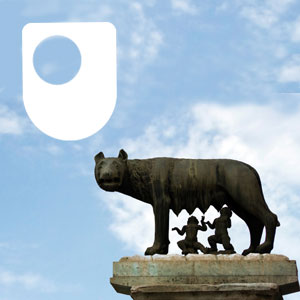 Myth at the heart of the Roman Empire

How and why did ancient Romans use myth to validate their power? Emperor Augustus legitimised his rule by entwining his own ancestry with the mythical stories of Rome's foundation, and created a divine aura around Rome as capital of the vast empire. This album visits key emblems associated with Rome's beginnings: the Forum and the Capitoline Hill with its statue of the she-wolf and Romulus and Remus; the Emperor Augustus's palace and ceremonial altar, and the 17th Century D'Arpino frescos of foundation myths commissioned by Pope Innocent X to underpin his authority. By monumentalising and glorifying their real and legendary past, Romans painted their own history and this continues to encapsulate Roman identity today. This material forms part of The Open University course A330 Myth in the Greek and Roman worlds. 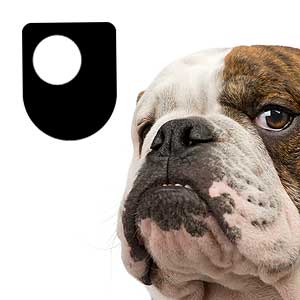 2009 marks the 200th anniversary of the birth of Charles Darwin and the 150th anniversary of the publication of On The Origin Of Species. This album introduces Darwin's great revelation: that species change and adapt according to their environment. Apparently diverse specimens and fossils reveal surprising results, such as the common ancestry of the hippopotamus and the dolphin, whose evolutionary paths diverged when their habitats changed. Research on sparrows show how particular characteristics are linked to success at surviving in the wild, and the selective breeding of dogs for aesthetic purposes shows how humans can influence the evolution of other species. This material forms part of The Open University course S366 Evolution.

These days, everyone seems to want to know about the origins of their family. Nick Barratt tells you how to start finding out.

OU on the BBC: Family Ties

BBC Two revisits the companion series to Who Do You Think You Are?

In the OU programme Personal Passions, Patsy Byrne revealed her love of seeking out the lives and stories of her ancestors. These are some of the contact points she used - and you can use as well - to trace your own family.