We have 0 pages tagged as 'disabilities' ? Tags provide details about an item and make it easy to locate related items that have the same tag.

You will need a computer with internet access to study for this qualification. For most OU qualifications a Microsoft Windows (new since 2007), Apple Mac (OS X 10.6 or later) or Linux computer should be adequate. However, some qualifications require more specific IT equipment, in which case you will need additional software to use an Apple Mac or Linux computer. A detailed technical specification for your modules will be made available when you register. Please note, technical specifications do change over time to match computer developments and the way we teach.

This certificate explores ideas about what social work is. You'll use case studies with children, older people, mental health communities, children with disabilities and people with learning disabilities to apply learning to practice contexts. It also builds key skills in information and communication technologies, digital and information literacy and reflective writing.

Family Fortunes: Could you help a family in crisis?

Families need support for different reasons - and families may need differing approaches to the same challenges. How well can you connect families and sources of support? 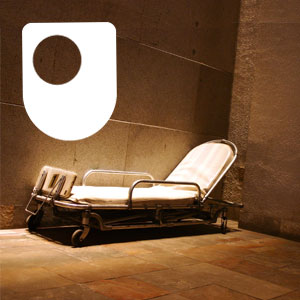 The history of the sterilisation of women with learning disabilities is highly controversial and remains, to a large extent, a secret. Preventing intellectually disabled women from having children was actively canvassed across the Western world in the early 20th century as a solution to the ‘problem of mental deficiency’. In some countries, dark, forbidding institutions enforced sterilisations and actively prevented social and sexual activity among residents. But as we hear in this moving programme presented by Liz Tilley from The Open University, the reasons behind decisions to sterilise these women were complex and sometimes unexpected. 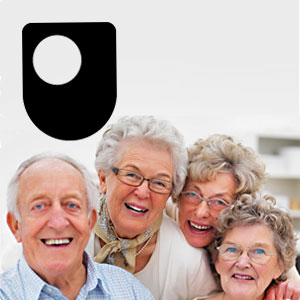 Social Care: Past and Present

Issues surrounding care and welfare affect people in many different ways - it may depend on individual circumstances or on the location and nature of the community. The tracks on this album look at welfare issues faced by different communities across the UK, focusing mainly on care of the elderly, and people with physical or mental disabilities. The album also explores how care and welfare in the community has changed over the years. This material was part of The Open University course K202 Care, welfare and community. 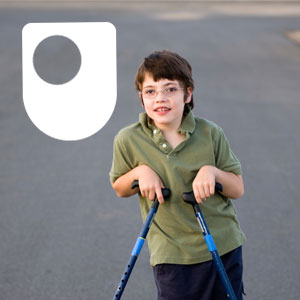 Growing up with Disability

In todays world growing up is tough - making friends, fitting in, changing schools. And it's even harder for children with disabilities. This album looks at PLUS, an organisation working towards the inclusion of disabled children and young adults in social activities and organisations, encouraging friendships and fun. It looks at PLUS from the view of the children, the carers and the families. This material forms part of The Open University course KE312 Working together for children. 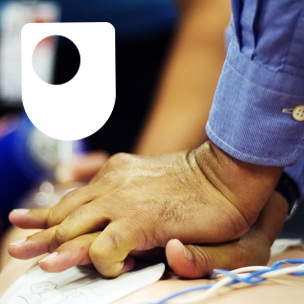 Traumatic injury causes millions of deaths and disabilities globally and cases are rising as road traffic increases. This album features a real-life simulation of the aftermath of a car crash and reveals the crucial steps paramedics must take to tend to the injured driver and get him into the ambulance. It shows the importance of the Platinum Ten Minutes and the Golden Hour, key concepts which the ambulance services follow when dealing with life-threatening conditions. This material forms part of The Open University course SDK125 Introducing health sciences: a case study approach.

The hidden history of learning disability

How important is oral history in understanding the life of people with learning disabilities? This audio, recorded in July 2009 at the Social History of Learning Disability Conference at The Open University, features people with learning disabilities sharing their experiences first-hand with historians and social researchers on equal terms. The significance of capturing real-life stories through oral history is described by one academic contributor as a way of showing people ‘not as victims but as survivors’, while for another it ‘opens your eyes to corners of social life’. Featuring Professor Dorothy Atkinson of The Open University based Learning Disability History Research Group.