We have 0 pages tagged as 'empiricism' ? Tags provide details about an item and make it easy to locate related items that have the same tag. 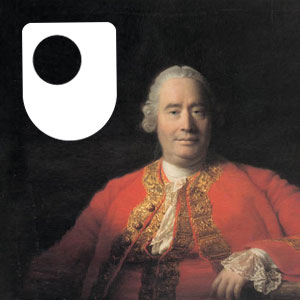 2011 is the 300th anniversary of the birth of one of the greatest figures in Western Philosophy – David Hume. As well as an economist and historian, Hume was specifically known for his scepticism and empiricism, and was also an important figure in the Scottish Enlightenment period in the 18th century. In this audio collection, The Open University’s Nigel Warburton is joined by A.C. Grayling and other philosophers to discuss Hume’s key theories around the self, induction and his argument against miracles. A good entry point into philosophy and the work of David Hume. This material forms part of The Open University course A222 Exploring philosophy.