We have 0 pages tagged as 'questions' ? Tags provide details about an item and make it easy to locate related items that have the same tag.

Building on the OU's reputation for cutting-edge criminological and sociological teaching and research, this joint degree offers you the chance to study lively, topical and sometimes controversial subject matter. You'll investigate questions of crime, criminalisation and social harm to determine whether society's responses to these questions are adequate and appropriate. You'll also explore how social worlds are made and how we, as individuals, are shaped by the societies in which we live.

Image by Francisco Bengoa under Creative Commons BY 4.0 license

This broad-ranging module investigates five different topics in philosophy: truth in fiction, the justice of war, reason and action, life and death, knowledge and reason. Each topic is approached through a set of key questions that are significant, accessible and engaging. Why do people seek out art that makes them cry? Can a war be fought justly? Can organisations be held responsible for what they do? What might it mean to say that life is sacred? Is science rational? The study materials will enable you to examine these questions in some depth while leaving space for independent study and reflection.

Central questions in the study of music

CD player, DVD player (or a computer with a DVD-ROM drive).

epsoslicensed for reuse under CC BY 2.0 under Creative-Commons license

What does a sustainable energy system look like? How might renewable energy provide a much greater proportion of our energy needs in the coming decades? Which technologies and designs for the various renewable energy sources will we rely on to help us decarbonise our energy systems and maintain a secure supply of affordable electricity and heat? In this module you'll explore these questions by systematically reviewing the eight main renewable energy technologies. With the help of study guides, you will develop your ability to apply this knowledge practically ? especially for solar thermal, solar photovoltaic and wind.

This introductory science module encompasses astronomy and planetary science; biology; chemistry; earth and environmental sciences; and physics. A series of questions, starting with 'Can you make a hole in water? and 'How do you know what is alive?', demonstrates the interdisciplinarity of the sciences and teaches scientific thinking.

How has social policy influenced ideas and values about parenthood? How have relations of care changed in a contemporary global economy? How have 'welfare to work' initiatives changed the meaning of 'work' in social policy? This module uses three key topics ? and ? to explore how individuals shape and are shaped by policy making and welfare practices and how social policy is organised, represented and experienced ? opening up challenging questions about the policymaking process both in the past and in contemporary society.

This free course, Conversations and interviews, explores how to ask and answer questions in interviews and conversations. 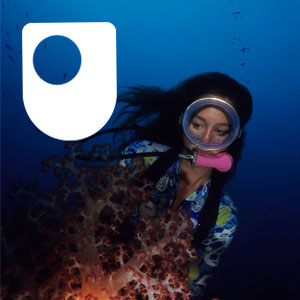 Why does the stereotype of a scientist with mad hair, big spex, white coat endure and how does this image relate to what 21st century scientists actually look like and do? For more than 60 years researchers have explored stereotypes of scientists. During this time they have attempted to isolate the small number of essential, simplified criteria that represent a scientist. This work began in the 1950s when two cultural anthropologists, called Margaret Mead and Rhoda Métraux, drew on the perceptions of American high-school students to produce a image of a scientist. Their findings, published in the journal Science, described a stereotype that still features in some forms of popular culture. The Open University's Dr Richard Holliman reflects on the findings of a research project called 'Invisible Witnesses' to explore these questions. In so doing he considers some of the implications of the 1950s stereotype for how scientists are perceived in the public sphere. 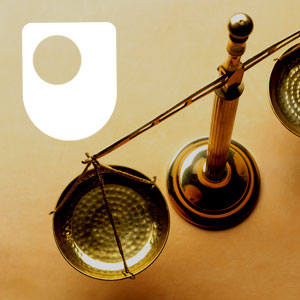 Ethics Bites is a fascinating and absorbing series of interviews covering topics such as animal rights, euthanasia, censorship and fertility treatment. The interviews are introduced by David Edmonds, while Open University philosopher and best-selling author, Nigel Warburton, puts the questions, rooting every subject in everyday dilemmas about how we should live. Many eminent academics have participated in this fourteen-part series such as a star trio of American-based professors, Michael Sandel, Thomas Scanlon and Peter Singer. 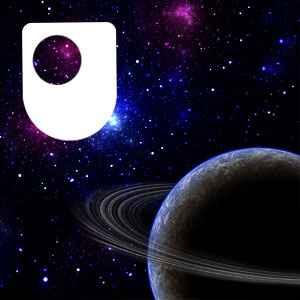 Are we alone in the universe? How did our solar system evolve? These are the kind of questions that inspire John Zarnecki, Professor of Space Science in the Department of Physics and Astronomy at The Open University. In the course of his 30 year career, Zarnecki has taken part in several high profile space probe missions. In this album, he recalls the landing of the Huygens probe on Titan, explains why space has become essential for communication and navigation today and describes technology developed by the space programme that's set to improve our lives on Earth. 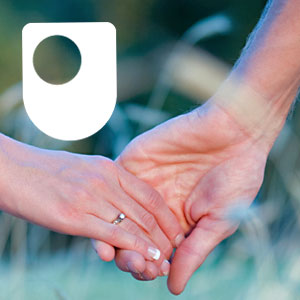 We live in a complex, fast changing and highly social world. One of the most compelling questions we face is how to understand ourselves and other people. The video tracks on this album introduce the four main theoretical perspectives in social psychology - cognitive, psychoanalytical, discursive and phenomenological. The album also explores interrogative themes that help in the understanding of key topics in social psychology. This material forms part of The Open University course DD307 Social psychology: critical perspectives on self and others.