OU on the BBC: The Code - Prima Pizzeria hints and tips

Improve your chances with the Prima Pizzeria game with these hints and tips from our maths academics on prime numbers as well as further links to improve your learning. 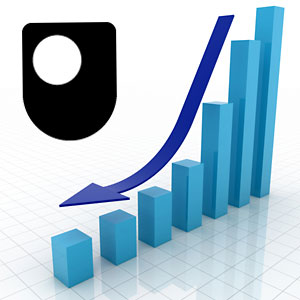 How many times have you used mathematics today? Starting with Maths takes a detailed look into...