How To Buy The Best Dehumidifier For Your Home 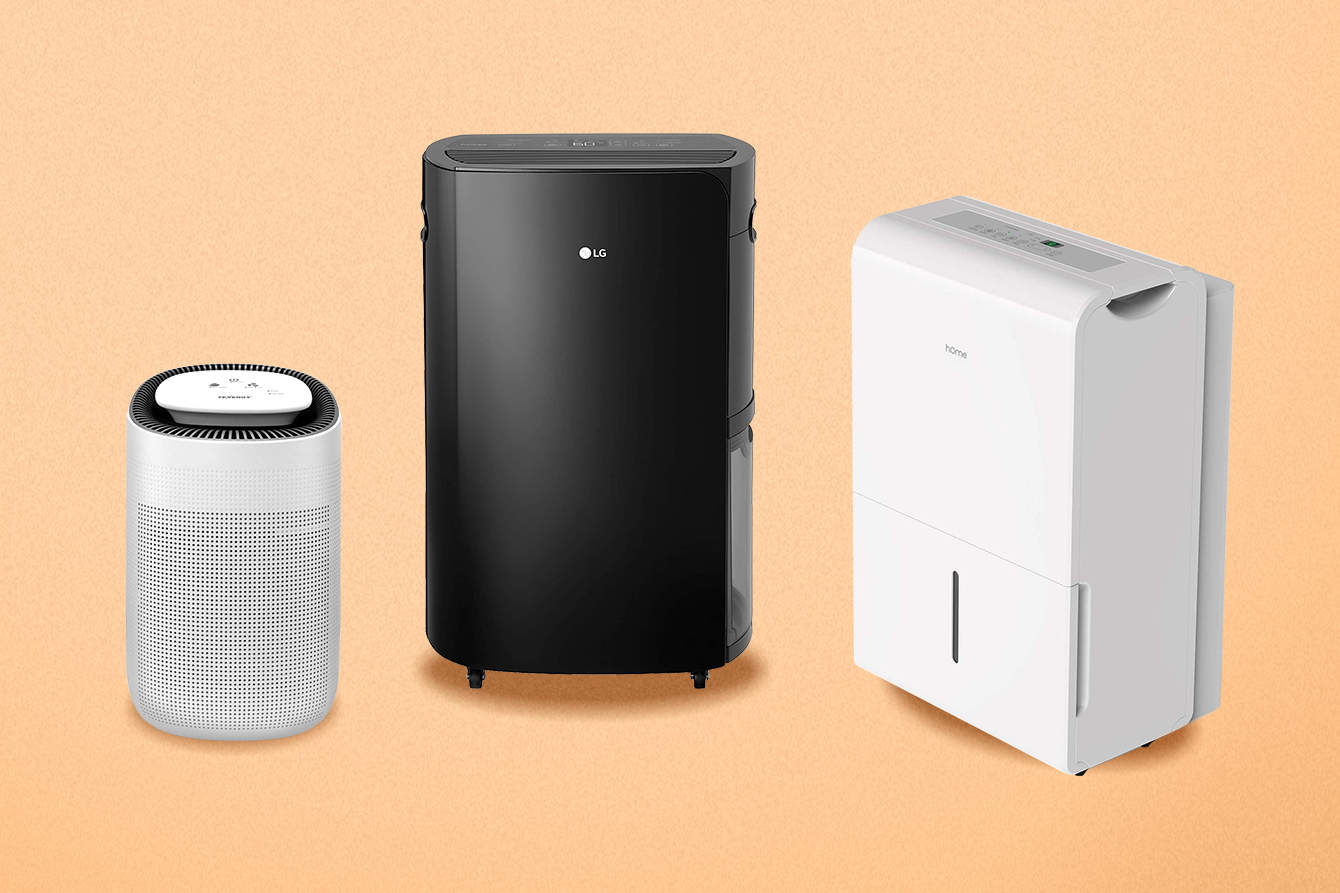 As the name suggests, dehumidifiers have a function that is only apparently secondary: they extract moisture from the ambient air to make it more breathable and to reduce as far as possible the formation and proliferation of moulds and bacterial colonies that could have a negative effect on health in various ways:

Dehumidifier: how to choose?

Once the simple yet useful function of a dehumidifier has been clarified, it is worth going into the types of dehumidifiers currently on the market:

Passive dehumidifiers (also known as non-electric): sometimes similar to simple boxes, inexpensive and of reduced effectiveness, they base their operation on the use of a series of drying materials (such as silica gel, for example). The latter are able to attract and retain some of the water vapour physiologically contained in the air.

Their reduced effectiveness and limited autonomy make them, in our opinion, of little use in the long term, the only positive side is that they produce no noise due to the absence of mechanical parts.

Mechanical-drying dehumidifiers: also in this case the dehumidification takes place by means of drying substances capable of promoting the deposition of water vapour by adsorption. Thanks to this chemical-physical process, the pores of the drying material are progressively saturated by water vapour until the maximum extraction limit is reached, beyond which the material itself must be replaced.

Up to this point, nothing is different from the functioning of passive dehumidifiers, the innovation lies in the possibility (alternative to replacement) of regenerating the desiccant material. Regeneration takes place by contact with a current of heated dry air, which is used to "discharge" the moisture adsorbed by entrainment.

In the light of this, the composition of the mechanical drying devices foresees that there is: a drying substance and a fan that moves the air and then conveys it towards the latter, an element to heat the air for regeneration and a fan that provides for its further movement towards the regenerated drying material. Unlike the mechanical-refrigerative dehumidifiers we are going to talk about, the mechanical-drying ones work with better efficiency at low temperatures and low humidity values.

Mechanical-refrigerative dehumidifiers: also in this case the air is sucked in by a fan and then conveyed towards a cooling coil containing a refrigerant fluid. The action of the refrigerant produces a lowering of the vapour pressure of the water (the lowering of vapour P is directly proportional to the decrease in T (°C)) which ultimately leads to the deposition of water vapour in a tank by condensation.

The dehumidified air is then further filtered to remove the remaining impurities. The operation of mechanical-refrigeration dehumidifiers is optimised (due to the construction characteristics) in hot climates with higher relative humidity rates.

Moreover, you should also pay attention to the dehumidification capacity, which is the efficiency of extracting steam from the air to dry the room. This is expressed in litres of water in 24 hours and the higher the humidity, the more dehumidification capacity is needed. A generic estimation of the capacity is feasible in relation to the square metres of the room in which the dehumidifier is to be placed; alternatively, a scientific measurement can be obtained with a hygrometer.