Why Do Startups Use ICOs to Raise Funds? 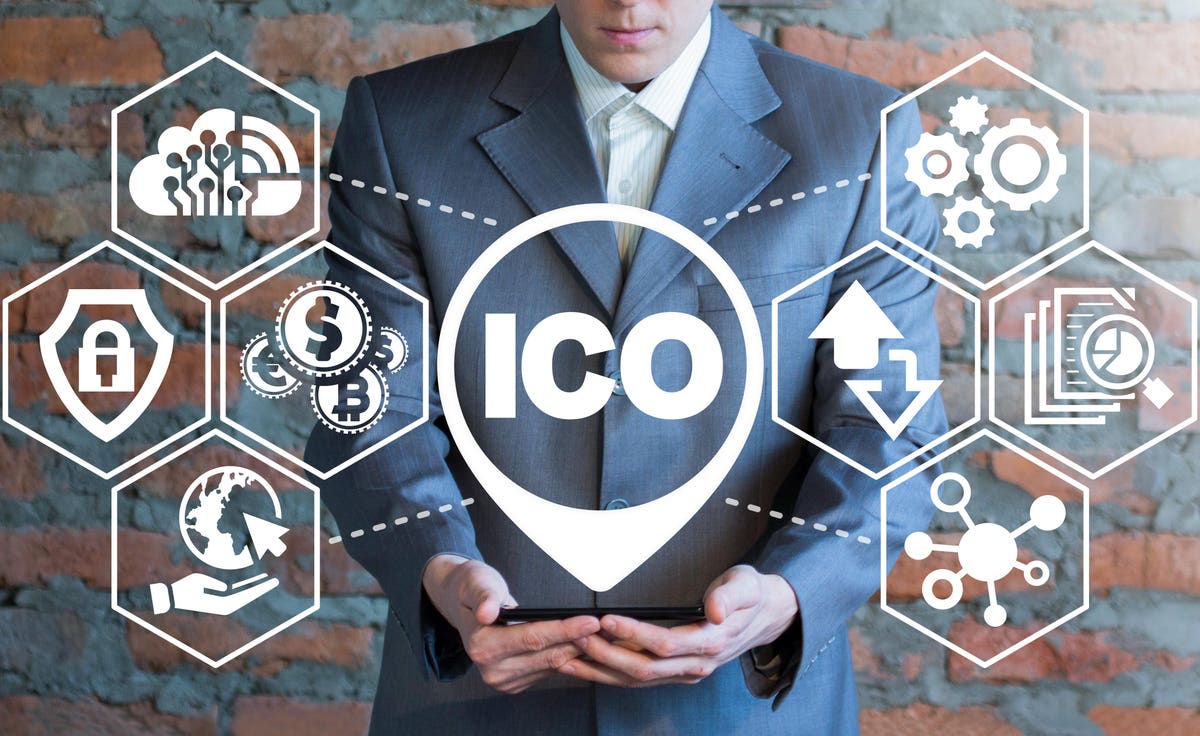 One of the phenomena related to a blockchain is the emergence of Initial Coin Offerings (ICOs).

Given the interest in blockchain, it is no surprise that startups are continually emerging around this technology. One interesting thing to note about many of these startups is that they are resorting to a funding mechanism known as Initial Coin Offerings (ICOs). These coin offerings provide a mechanism to raise money without having to give a percentage of ownership in return.

In essence, it is a new form of crowdfunding. Under this scheme, the startup in question raises money by creating and selling its own virtual currency, typically using rules similar to those of well-known cryptocurrencies such as Bitcoin.

To create an ICO, it is not necessary to create your own blockchain platform, but you can use one of the existing platforms. In fact, Ethereum has a toolkit to facilitate the creation of digital currencies and is a popular choice for creating ICOs. Once the coin is created, it is offered to the public for people to purchase. There are many different ways to marketing cryptocurrency ICO projects and reach the right audiences. Typically they will pay using other cryptocurrencies such as bitcoin or ether.

An important point is that people who acquire coins or tokens through an ICO do not acquire a percentage stake in the company. The promise of an ICO is that the coins acquired can be used to purchase goods or services from the startup, and the coin is expected to increase in value and can be sold on for a profit.

When receiving money from investors, typically startups are required to give a percentage of ownership of the company in return. Additionally, this ownership may be accompanied by decision-making power. Thus, after several rounds of investment, the original founders may be left in the hands of investors who have accumulated enough ownership to decide the direction the startup should take.

ICOs solve this problem by allowing startups to raise capital without having to divest equity. This allows founders to continue to make decisions focused on the long-term well-being of the company without the friction of obtaining shareholder approval.

Another consideration when using ICOs to fund a startup is that it is still unregulated in most countries. This means that companies can raise money from any person or entity on the internet that has a cryptocurrency wallet. The decentralised nature of the blockchain prevents the government from controlling or inhibiting an ICO. Additionally, the pseudo-anonymity of the blockchain makes it difficult for the government to track participants.

This makes it possible to bypass certain requirements that are required in other types of investment mechanisms. For example, in the US, private companies can only issue shares to accredited investors, who must prove that they have at least $1 million in assets.

Although in theory, it is possible to create a startup from anywhere in the world, it is not a consequence that most of them emerge (or relocate) in places considered as innovation hubs, such as Silicon Valley. We could argue that one reason for this is the availability of talent, but in reality, the main reason is the availability of venture capital.

ICOs make it easier for startups to raise capital from anywhere in the world.

Some may say that this is not very different from the crowdfunding that is done today through Kickstarter or Indiegogo -Fondeadora, in the case of Mexico. However, the difference is that using crowdfunding platforms such as those mentioned above is still a centralised entity, which is subject to the laws and regulations of where they operate, as well as safeguarding participant information. In comparison, in an ICO you can participate without the need to share information beyond the address of a cryptocurrency wallet.

ICOs provide a new mechanism for startups to raise money without having to give up equity or ownership of the company. Additionally, they open up the possibility for people to participate regardless of where they are located. Given these advantages, it is easy to understand why they are becoming so popular.