Moons of the Solar System: Track 3 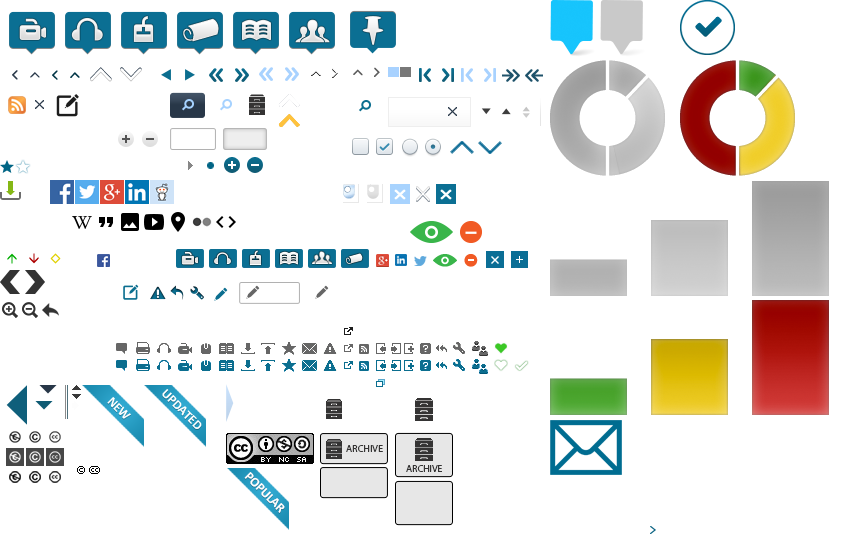 This page was published over 11 years ago. Please be aware that due to the passage of time, the information provided on this page may be out of date or otherwise inaccurate, and any views or opinions expressed may no longer be relevant. Some technical elements such as audio-visual and interactive media may no longer work. For more detail, see how we deal with older content.

The landing of the Huygens probe in 2005 unveiled the surface of Saturn's mysterious largest moon for the first time in history. Six years on, the data from the mission and its Cassini mother craft has revealed it to be a fascinating world of methane lakes, rainstorms and cryo-volcanoes. This film brings us the latest news from the orangey world, including audacious plans for a return splashdown. Archive footage appears courtesy of Footagevault. 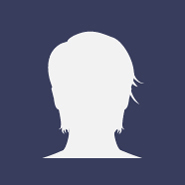